10 Ways Sleep Can Extend Your Life

The Many Perks of Sleeping
Living Your Best, Longest Life

Sleep: we all know we need more of it. The National Sleep Foundation still recommends a solid seven-to-nine hours for adults 26-64, yet one in three people aren’t getting enough sleep.

It’s easy to dismiss our general lack of sleep. “I’m too busy,” or “Something came up,” or “I have a baby,” are all common excuses. (We’ll let that last one slide.) We only have so much time in a day, but are most things worth sacrificing our sleep?

The Many Perks of Sleeping 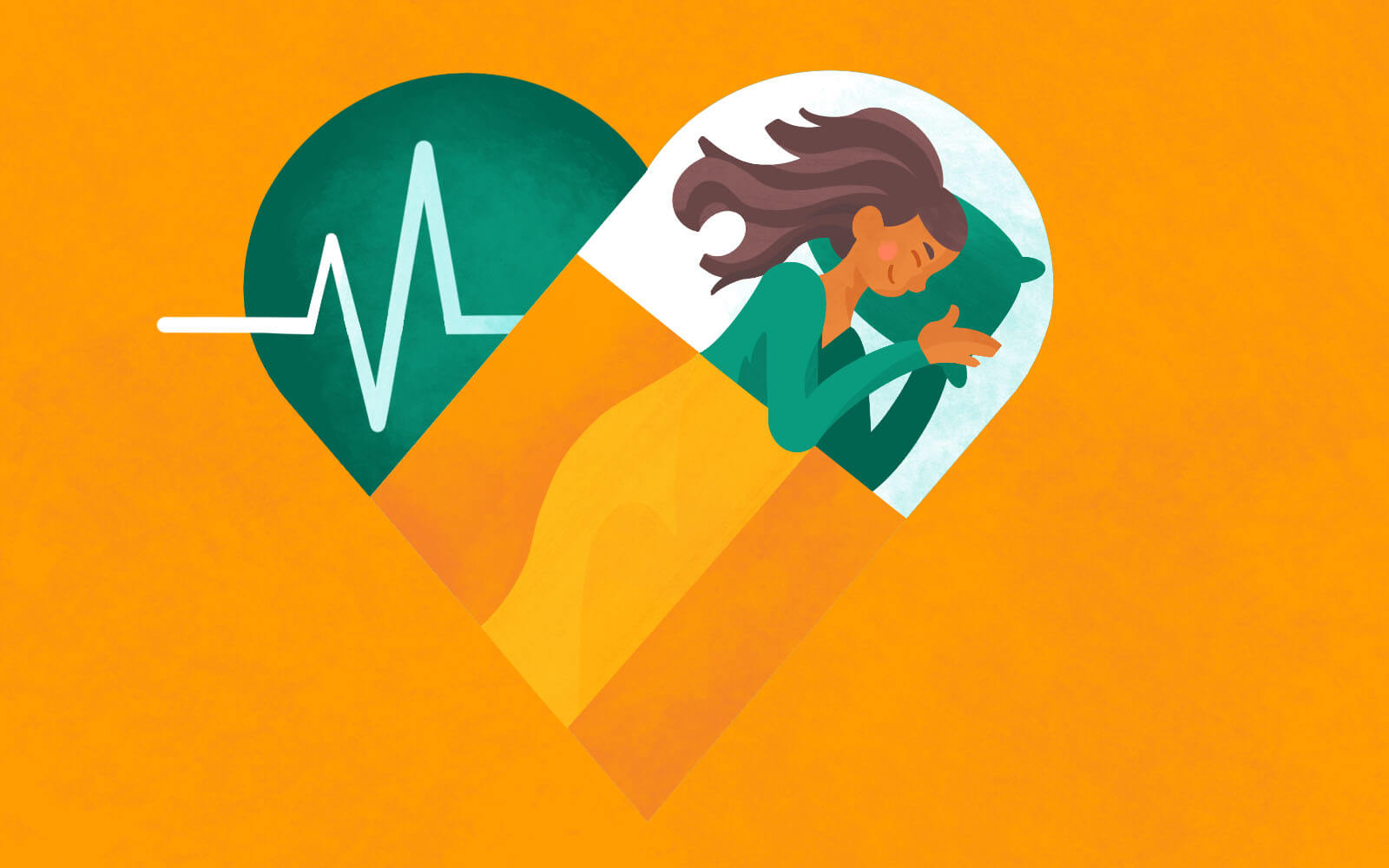 Sure, you might have the occasional project that absolutely has to get done. Or maybe you do have a newborn that requires those late-night feedings. In short, life does happen.

Beyond extenuating circumstances, there aren’t many things that should come before getting your recommended amount of sleep. Sleep can do wonders for your body, beyond making you feel rested and wonderful.

If you want to jump straight to our infographic for a more visual presentation, click here.

A number of heart-related problems have been tied to getting less than seven hours of sleep per night. Those who sleep less often have poor diet habits, stress, and less motivation to work out.

These habits can lead to increased blood pressure, obesity, and type 2 diabetes. Each of these conditions has been tied directly to a higher risk of stroke, heart attack, and heart disease.

Sleep Can Make You Happier

As it turns out the old saying, “woke up on the wrong side of the bed,” might actually have some truth to it.

A recent study found that adults sleeping less than eight hours each night were 21% more likely to experience stress. Stress, of course, is linked to many other health problems, but is also directly tied to your happiness in many cases. This means a good night’s rest can actually help you wake up on the right, happier side of the bed.

Have you ever stayed up late to finish something and found your brain just wasn’t firing as fast as it usually does? That could very well be tied to a lack of sleep, as one study suggests.

Acquisition happens during our waking hours. (Hence why sleeping in class is a bad idea.) Recalling also happens when you’re awake, as you need to be awake to recall that information. It’s the act of consolidation that appears to happen during rest. Failing to get enough sleep can negatively impact your ability to consolidate, which can result in you failing to remember something.

It turns out we should be “sleeping it off” rather than “walking it off” whenever we get an injury. Well, to an extent.

In a study performed by the U.S. Army Research Institute of Environmental Medicine, researchers found that in two groups of people with proper nutrition and similar skin wounds, the group that slept longer actually healed slightly faster. So, the next time you get a nice gash from riding your bike or a cut from a kitchen mishap, don’t neglect your full eight hours.

Sleep Could Affect Your Weight

Not only this, but light exposure at night could be potentially impacting your melatonin levels. This can result in poorer sleep and more eating. Essentially, those who sleep less are more likely to consume more and exercise less. It’s a lose-lose-lose situation.

Your sleep isn’t necessarily influencing your personality type or traits, but a new study shows these traits play a huge role in your sleep.

People with a high level of conscientiousness are typically goal-oriented and have better impulse control, according to this study. Those with more neurotic tendencies are likely to take part in risky behavior, suffer from anxiety or excessive worrying, and make poor decisions regarding their health.

The study found that between the two groups, those with neuroticism were more likely to get poor quality sleep and had an increased chance of numerous health problems. If you feel you’re not sleeping properly and you can’t pinpoint why, it could be worth researching underlying issues and speaking with a health professional. 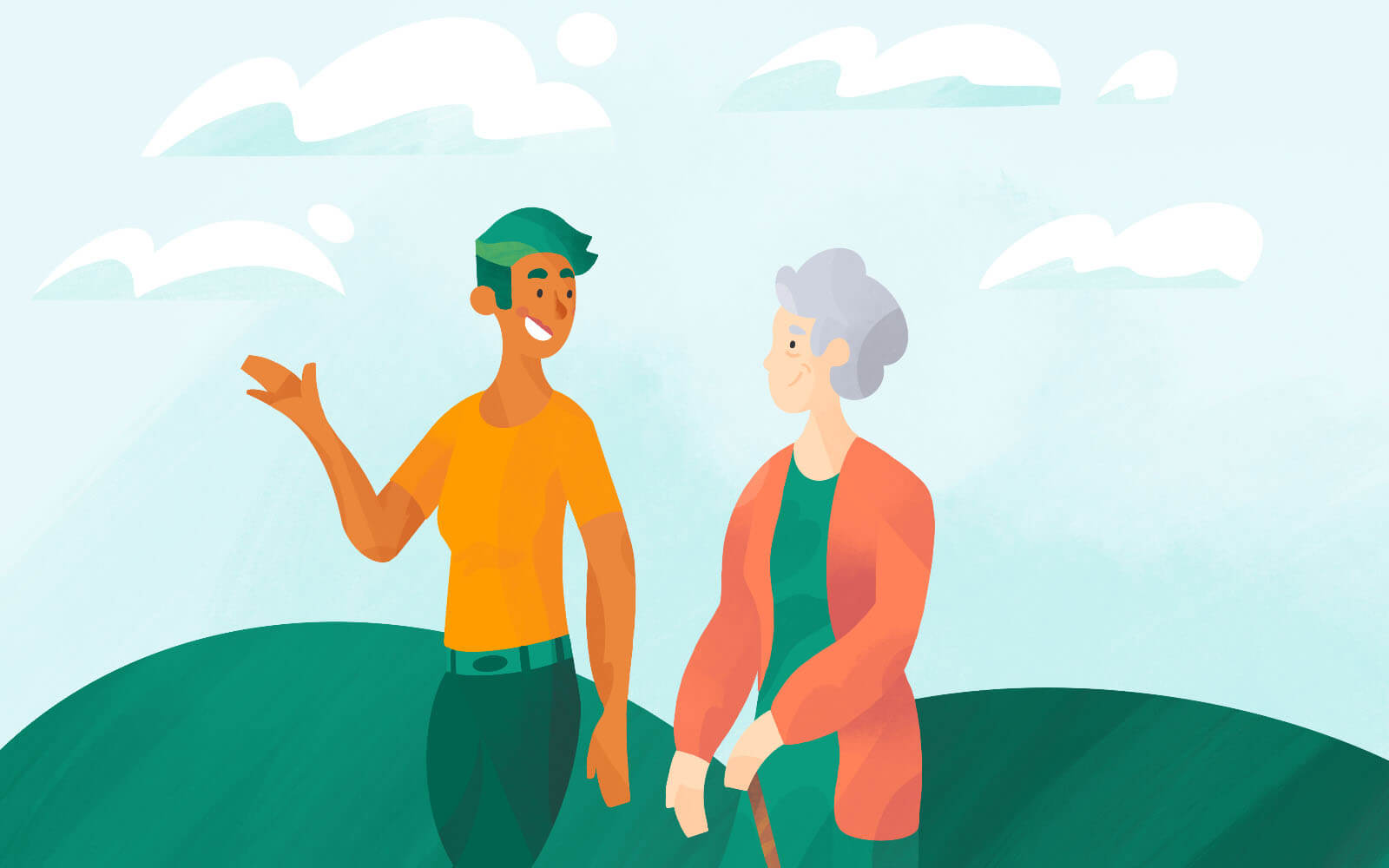 Few things are as wonderful as feeling rested. Yes, there are those nights where you simply have to stay up. That’s fine, but you owe it to yourself to get the proper, healthy amount of sleep as often as possible.

Life is only so long, so the urge to stay up and maximize your day will always be there. But, think about the many additional years you might get by sleeping the proper amount. We realize finding time to get the proper amount of sleep can be tough, so we’ve made this helpful visual that will show you areas you can cut back to squeeze in some added sleep time.

Back to Learning Center